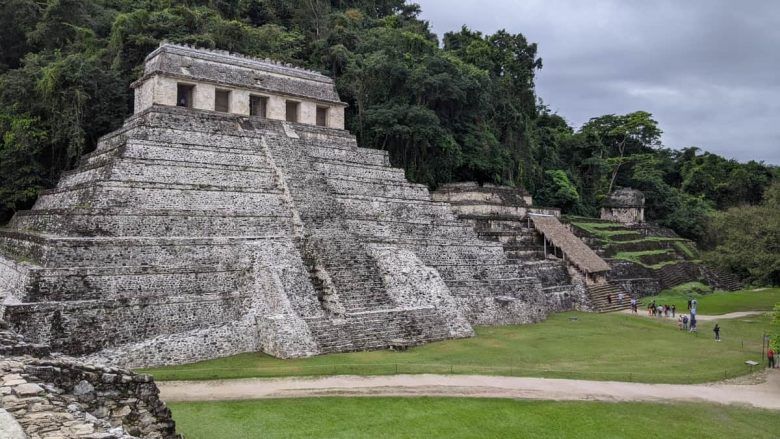 Imagine a flourishing city in the 7th century – nearly 1400 years ago! Now, imagine what it would look like today.

We had the incredible opportunity to visit Palenque, located in the Chiapa mountains in southern Mexico. Palenque flourished as a Mayan city in the 7th century, then was absorbed into the jungle of cedar, mahogany and sopadilla trees till the 20th century. Since then, it continues to be excavated and restored.

Palenque is the oldest Mayan site that we have visited. And, one of the most fascinating as they allow visitors to walk into the extremely old structures, allowing you to experience in a small way what it must have been like so many years ago.

As you walk up the ancient steps and into the tomb areas or into the Palace, you wonder what was it like for the young and old alike, that many years ago, to live in such a place. Even exploring the grounds of the ruins, amidst the jungle of the Chiapa Mountains was so fascinating.

Enjoy the pics below.

Palenque is also known for the monkeys you often see swinging in the trees. Watch the video below the images to enjoy 3 monkeys scampering around above us. 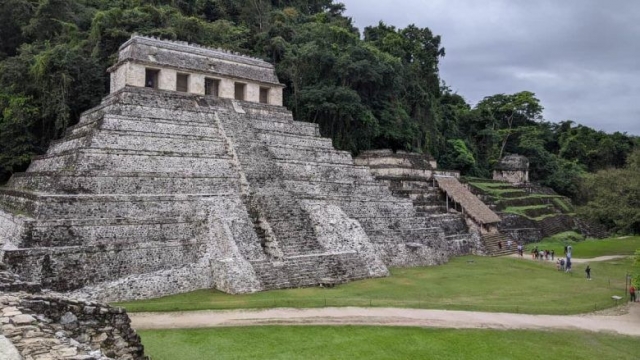 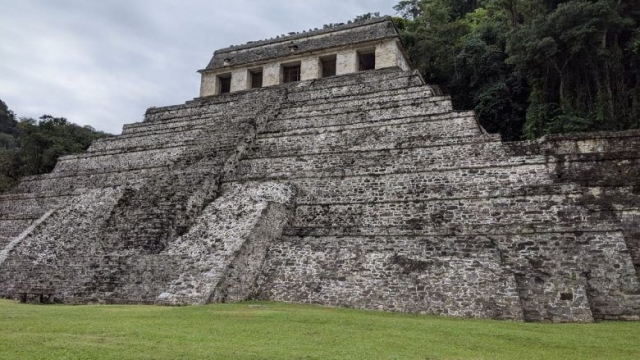 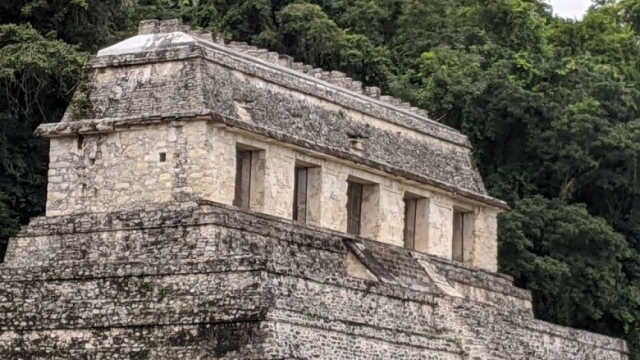 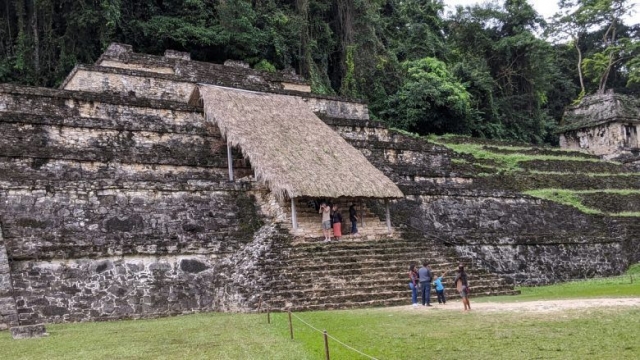 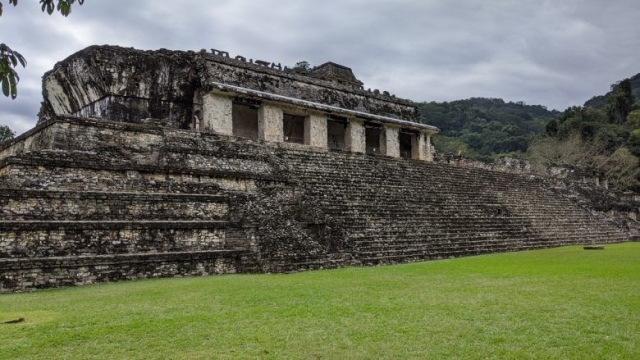 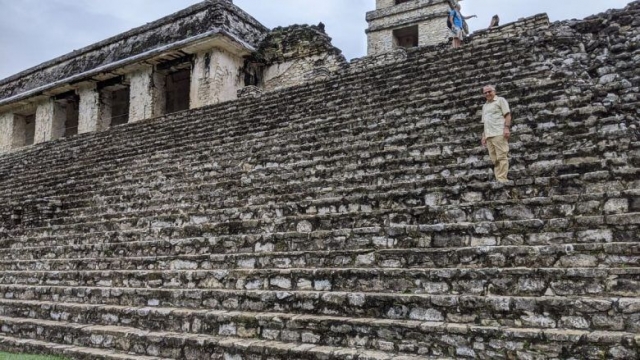 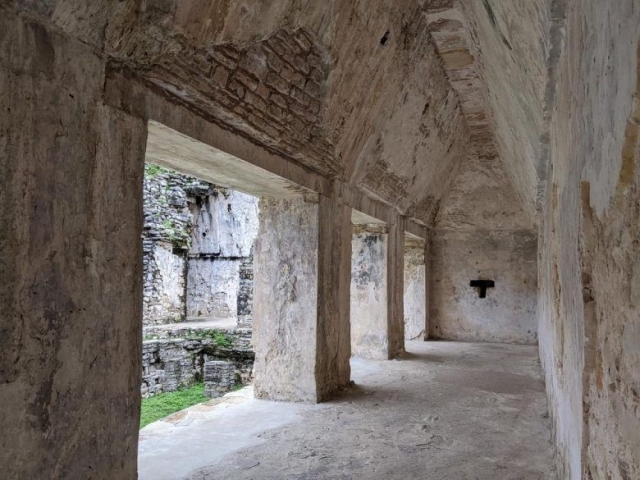 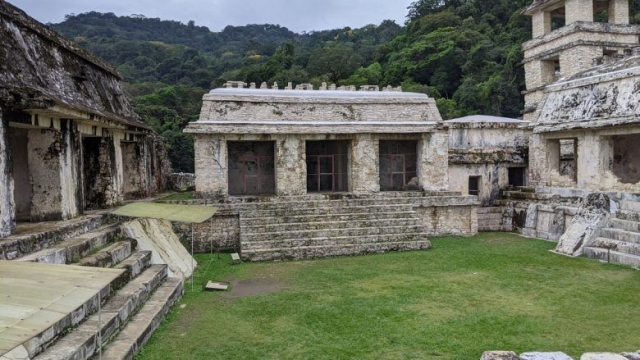 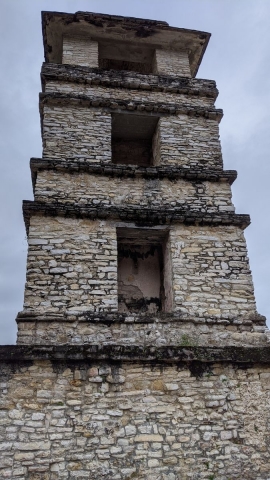 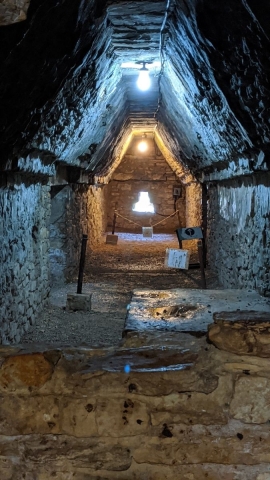 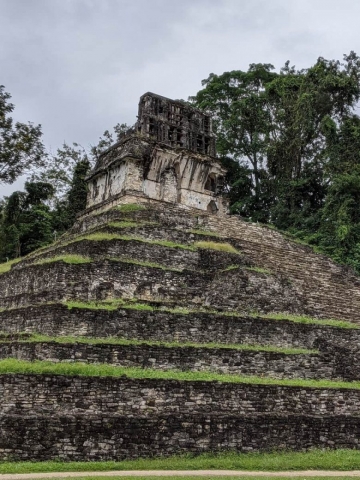 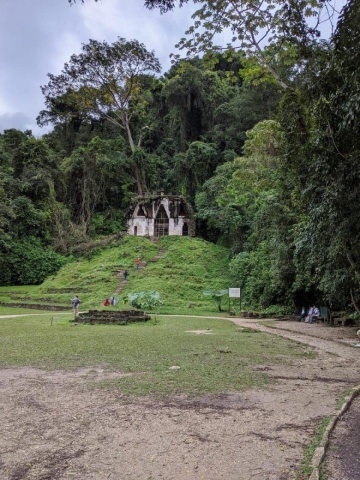 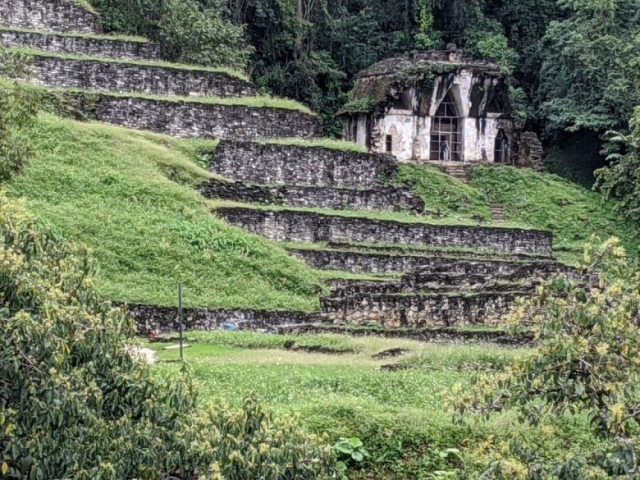 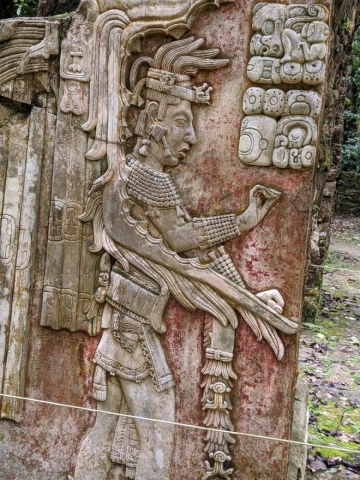 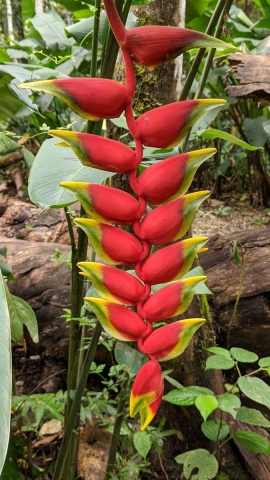 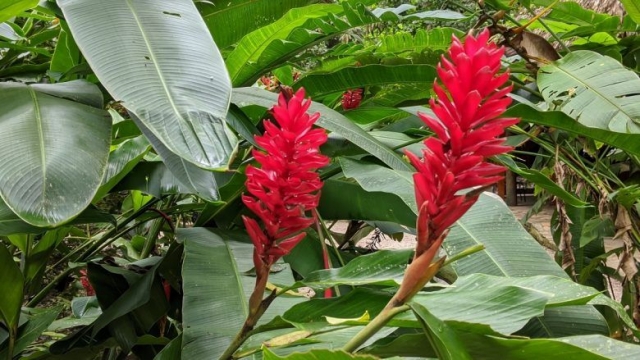 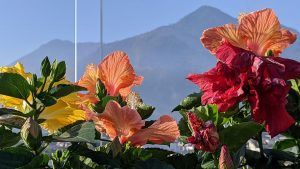 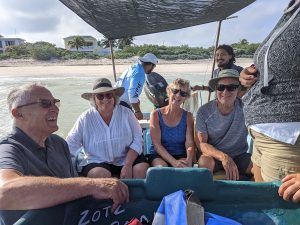 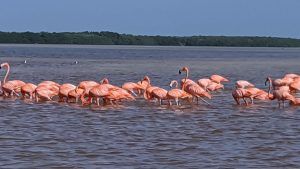